My Thoughts In These Troubled Times: Up Close and From A Distance 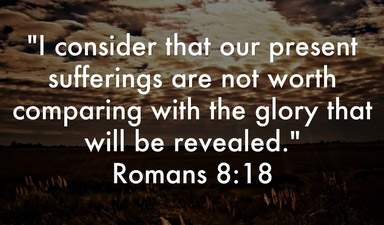