I want to expand on my last post in which I stated, "We can no longer afford to stick our heads in the sand and think we can avoid our scriptural mandate to be conquerors and over-comers... We have all been given a purpose and a race to run. It is a race to the finish line, and Satan is counting on us Christians sitting out the race we've been called to." So, I want to take a step back and look at this from a little broader perspective.
As Mark and I have continued to work with Jesus and Holy Spirit to set people free from the spiritual torment that has hindered their walk with Christ, I would venture to say that most Christians are blinded to the fact that there is a purpose behind the torment and the trauma they've suffered. And it is not the theologically incorrect teaching that God allows us to suffer so that we can identify with Christ's suffering. There are a quite a few verses in the Bible that people use to present this argument, but I think the most common one I've heard is Philippians 1:29, For to you it has been granted for Christ’s sake, not only to believe in Him, but also to suffer for His sake... 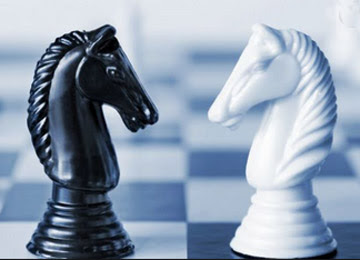 Psalm 37:12-13    The wicked plot against the godly; they snarl at them in defiance. But the Lord just laughs, for He sees their day of judgment coming.