"Why Doesn't God Fix All This?"

We are now several months into a "new normal" centered around the existence of Covid-19, and several weeks into civil unrest as our nation struggles with how to reinvent law and order in a civilized society. At this point in time, there are new threats of a second phase of the pandemic, and our cities and streets look anything but civilized. Voices are raised in dispute and conflicting ideologies and philosophies. It's clear that change needs to happen; we can no longer turn a blind eye to injustice -- there are too many instances of bad apples spoiling the entire crop, and reform is necessary. But at the same time, violence and lawlessness will not achieve reconciliation nor reformation. It never does. So, the pressure [and panic] is beginning to build in the souls and spirits of Christians across the land, and Mark and I are hearing a lament starting to rise from the ranks ... Why doesn't God just come down and fix this? We've been praying 2 Chronicles 7:14 and He's been silent!
This is where we always have to have the conversation about the difference between God is in control and God is in control of everything. And this is where the Church needs to do a better job of defining what God's Sovereignty really looks like. So, it's time for me to brush off a post I wrote in September 2016, and update it for the year 2020.
At first, you may think those two statements express the same idea, but the truth about this theological doctrine is, in reality, more complex. But, let's start with this idea ... I think we can agree that, as followers of Christ, we believe that God is Sovereign and Supreme in all aspects of the Universe that He created.  But what exactly does that mean? It is my understanding that God's Sovereignty means He has the ability to exercise His will in unlimited power and ways. But does that mean He always acts or carries out His will?
It is also my opinion that God’s Supremacy is unrestricted, but I also believe that the Sovereignty of God means He can set parameters as He desires. In other words, ultimately God can be in complete control of all things [if He so chooses], though He may choose to let certain events happen according to limits He has established -- again, a matter of His Sovereignty.  So, I believe that God is totally independent and does as He pleases, without having to answer to us.  In fact, Psalm 115:3 says, "Our God is in the heavens. He does whatever He pleases". (As one of my favorite theologians and deliverance ministers, Dr. Charles Kraft, says, "God doesn't [have to] answer Why questions from us").  Then, it is apparent that the next question is, "What might some of those limits be that He has established for Himself?" 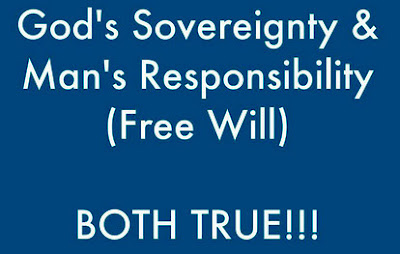