This Is Nothing New Under The Sun ... It Has Been Already In The Ages Before Us 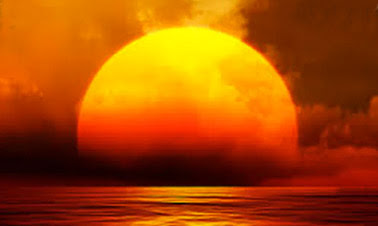