"There Is Wrath In His Anger, But Life In His Promise" 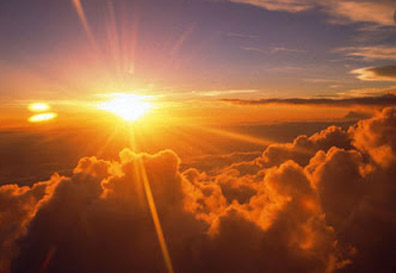