Faith In The Midst Of The Corona Virus 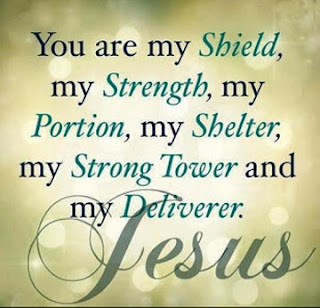 Deuteronomy 31:6    So be strong and courageous! Do not be afraid and do not panic before them. For the Lord your God will personally go ahead of you. He will neither fail you nor abandon you.