Understanding Dominion and Free Will 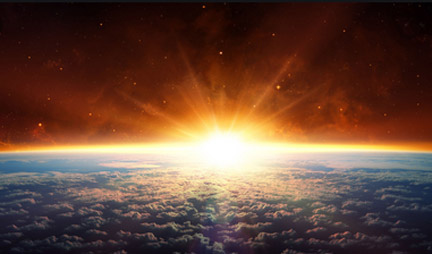 Daniel 7:14    And to Him was given Dominion and Glory and a Kingdom, that all peoples, nations, and languages should serve Him; His Dominion is an everlasting Dominion, which shall not pass away, and His Kingdom one that shall not be destroyed.