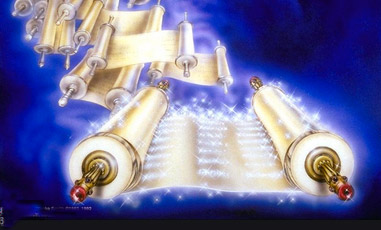 Revelation 20:12    "And I saw the dead, great and small, standing before the throne, and books were opened. Then another book was opened, which is the Book of Life. And the dead were judged by what was written in the books, according to what they had done. "

Email ThisBlogThis!Share to TwitterShare to FacebookShare to Pinterest
Labels: Discipleship, Harvest of the Lord, Kingdom of God