Walkin' The Line Between Faith and Fear 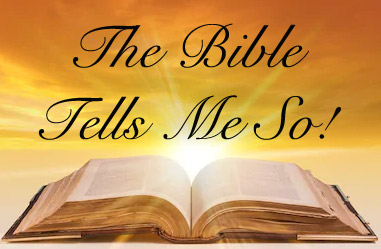 Ephesians 1:17   I pray that the Father of glory, the God of our Lord Jesus Christ, would impart to you the riches of the Spirit of wisdom and the Spirit of revelation [discovery] to know Him through your deepening intimacy with Him [that gives you a deep and personal and intimate insight into the true knowledge of Him].

Email ThisBlogThis!Share to TwitterShare to FacebookShare to Pinterest
Labels: Fear of Man, God's Voice, Heart for God, Knowledge of God, The Bible