Is Your Biblical Worldview Hebrew or Greek? It Makes A Difference! 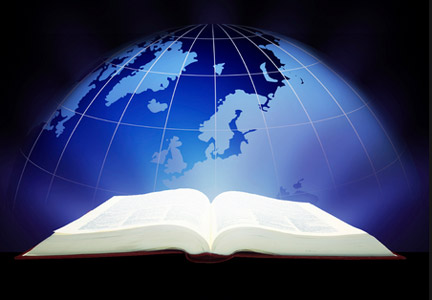 1 Corinthians 1:22-25     For Jews demand signs (attesting miracles), and Greeks pursue [worldly] wisdom and philosophy, but we preach Christ crucified, [a message which is] to Jews a stumbling block [that provokes their opposition], and to Gentiles foolishness [just utter nonsense], but to those who are the called, both Jews and Greeks (Gentiles), Christ is the power of God and the wisdom of God. [This is] because the foolishness of God [is not foolishness at all and] is wiser than men [far beyond human comprehension], and the weakness of God is stronger than men [far beyond the limits of human effort].