The Battle Is Right Before Our Eyes

For those who think spiritual warfare is simply a theological concept, with no real-world application, then I invite you to open your eyes and ears to what is going on around us; it's in the headlines nearly every day.  Have we become so blinded that we merely blow off or ignore the implications of what is being reported? 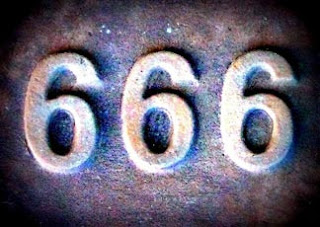 Isaiah 54:17   "No weapon formed against you shall prosper, and every tongue which rises against you in judgment you shall condemn. This is the heritage of the servants of the Lord, and their righteousness is from me,” says the Lord."
Posted by Pam Kohler at 7:00 AM