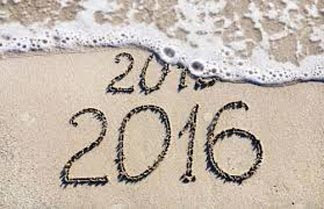 Psalm 37:37    "Mark the blameless and behold the upright, for there is a future for the man of peace."