I assure you, most solemnly I tell you, if anyone
steadfastly believes in Me, he will himself be able to do
the things that I do; and he will do even greater things
than these, because I go to the Father. 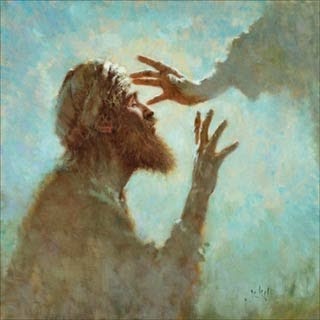