Where Are We Headed? 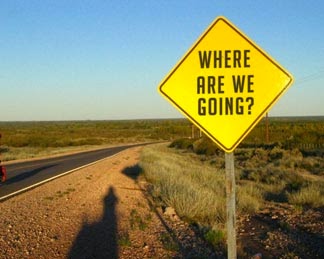