The War On Policemen Is A War Against Humanity 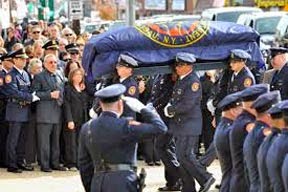 Email ThisBlogThis!Share to TwitterShare to FacebookShare to Pinterest
Labels: Law and Order