Why The Justina Pelletier Case Should Concern All Parents 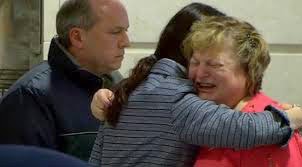