The Knowledge and Reality of Good and Evil 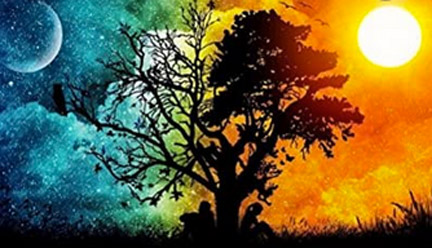 Proverbs 24:5-6    A wise man is full of strength, and a man of knowledge enhances his might,  for by wise guidance you can wage your war, and in abundance of counselors there is victory.

Email ThisBlogThis!Share to TwitterShare to FacebookShare to Pinterest
Labels: Good and Evil, Knowledge of God