"Go In By The Narrow Gate" 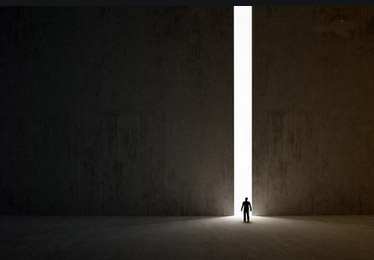 Matthew 13:35    ‘I will open my mouth in parables; I will utter things which have been kept secret from the foundation of the world’.

Thank you to Mike Rogoff of the Israeli Haaretz website for providing the historical context of gates in the Ancient Middle East and their Biblical significance.