The Five Stepping Stones of the Kingdom 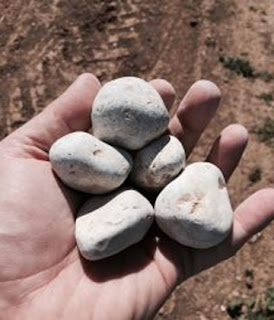 Daniel 2:44    "And in the days of those kings the God of heaven will set up a kingdom that shall never be destroyed, nor shall the kingdom be left to another people. It shall break in pieces all these kingdoms and bring them to an end, and it shall stand forever,"

Email ThisBlogThis!Share to TwitterShare to FacebookShare to Pinterest
Labels: Inheritance in the Kingdom, Kingdom of God