The New Abortion "Fetish": The Power of Witchcraft 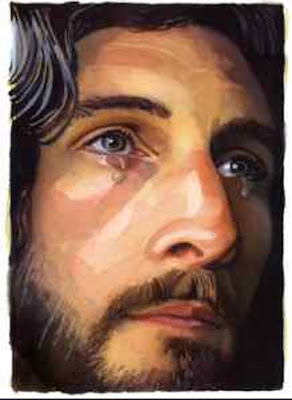 Romans 1:28-29     And since they did not see fit to acknowledge God or consider Him worth knowing [as their Creator], God gave them over to a depraved mind, to do things which are improper and repulsive, until they were filled (permeated, saturated) with every kind of unrighteousness, wickedness, greed, evil; full of envy, murder, strife, deceit, malice and mean-spiritedness.