Another Look At Eschatology -- Part 2 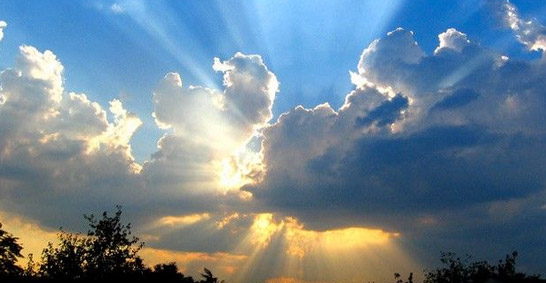 Matthew 24:43-44      But know this, that if the master of the house had known in what part of the night the thief was coming, he would have stayed awake and would not have let his house be broken into. Therefore you also must be ready, for the Son of Man is coming at an hour you do not expect.
Posted by Pam Kohler at 6:30 AM