Is Eliminating Our Past A Good Idea?

I spoke to a friend the other day who had just returned from a trip to Ireland, and he was enthusiastic about his experience.  Like me, he is a lover of history, and he went and on about the historic sites he saw.  He was effusive about the castles, museums, and tours he went on that featured the struggles of ancient Ireland, the invasion of the Emerald Isle by the English, and the Crown policy of "plantation", by which English and Scottish Protestant settlers displaced the Irish Catholic landowners.  That hostility and animosity is still a part of Ireland's national character today.

Likewise, my youngest sister has been visiting Prague, Czechoslovakia and the country of Poland this past week. She is sharing photos and her thoughts as she visits awe-inspiring 13th century churches and synagogues, the Jewish Quarter (ghetto), and the concentration camps where so many Jews were exterminated by men with evil hearts.
The hearts and minds of both my friend and my sister were moved and educated by seeing the rich history of these European countries.  The tour guides provided lots of insight about the historic events that took place among the ruins and majestic places they visited.  Monuments related the historic events that helped shape the current and modern country.  And the native inhabitants are eager to tell the stories of where they came from [historically], and which define who they are now. 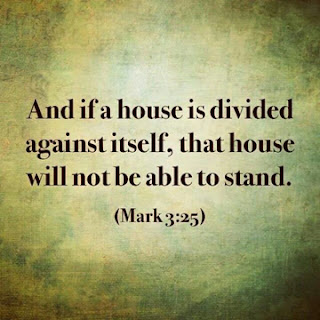 Colossians 3:12-14   "Therefore, as God’s chosen people, holy and dearly loved, clothe yourselves with compassion, kindness, humility, gentleness and patience. Bear with each other and forgive one another if any of you has a grievance against someone. Forgive as the Lord forgave you. And over all these virtues put on love, which binds them all together in perfect unity".

Email ThisBlogThis!Share to TwitterShare to FacebookShare to Pinterest
Labels: Our Culture