“There was given to me a thorn in the flesh, the messenger of Satan to torment me…” 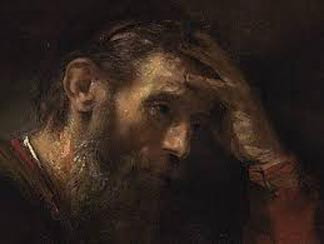