These next two posts are kind of my one-two punch; a sort of Good News/Bad News approach.  I have such strong feelings about both topics that I know it is coming from God.  So, today, let's just get the Bad News out of the way...
Each day the news headlines seem to grow more chaotic, and lawlessness seems to be pervading the earth.  But those of us who are aware of the hour on the prophetic clock recognize this as the "beginning of sorrows" that Jesus spoke about in Matthew 24 when He describes to the Apostles the events that will take place before his return. 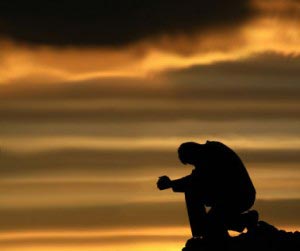 2 Corinthians 4:8-9    "We are pressured in every way [hedged in], but not crushed; perplexed [unsure of finding a way out], but not driven to despair; hunted down and persecuted, but not deserted [to stand alone]; struck down, but never destroyed;"