Good News: He Didn't Back Down! 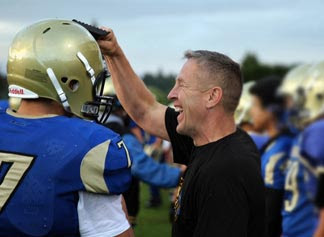 1 Timothy 2:8    "Therefore I want the men in every place to pray, lifting up holy hands, without anger and disputing or quarreling or doubt [in their mind]."