For What It's Worth ... My Debate Analysis 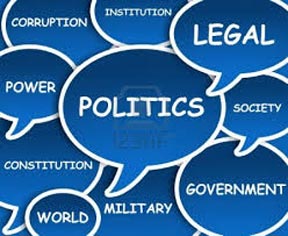 Psalm 33:12     "Blessed is the nation whose God is the Lord, the people whom He has chosen as His heritage!"