That was the question presented to Presidential candidate Dr. Ben Carson on this week's Meet The Press.  I find it interesting that more of these political news shows are beginning to consider questions presented by the public, from such sources as Facebook and Twitter, for instance.  Although these questions can be more illuminating of a candidate's positions, and tend to be more original and authentic than those presented by the MSM hacks, they can present no less of a trap for the respondents. 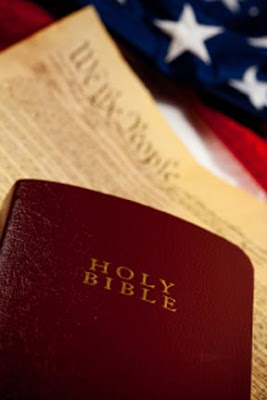 1 Chronicles 29:11-12    "Yours, O Lord, is the greatness and the power and the glory and the victory and the majesty, for all that is in the heavens and in the earth is Yours. Yours is the kingdom, O Lord, and You are exalted as head above all. Both riches and honor come from You, and You rule over all. In Your hand are power and might, and in Your hand it is to make great and to give strength to all."