A Leader For This Time, For His People 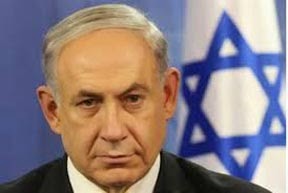