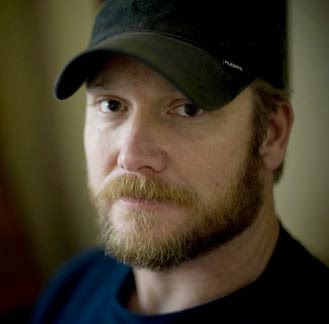 1 Samuel 15:18     And the Lord sent you on a mission and said, ‘Go, devote to destruction the sinners, the Amalekites, and fight against them until they are consumed.’