An Example For Us: The Faith of Persecuted Christians 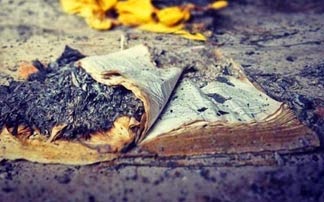 If you wish to make a donation to these Pastors and their churches, click here.  The donation is made to RUN ministries here in the States, and administered by Neal and Danette Childs.  To read about their committed lives as missionaries in Africa, click here.

Hosea 12:6    “So you, by the help of your God, return, hold fast to love and justice, and wait continually for your God.”