Forstchen's "Day of Wrath": Are You Ready For ISIS At Your School? 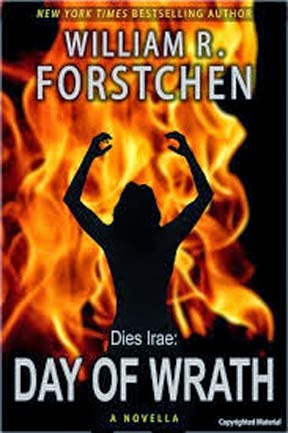 Isaiah 13:18   "Their bows will slaughter the young men; they will have no mercy on the fruit of the womb; their eyes will not pity children."