Personal Thoughts On Our Christian History 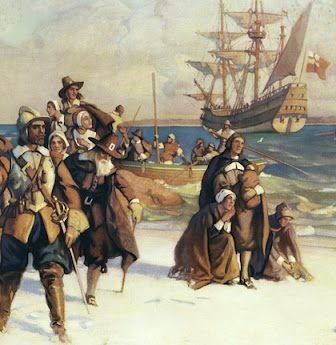