It's Time To Get Firmly Settled In Your Land of Goshen 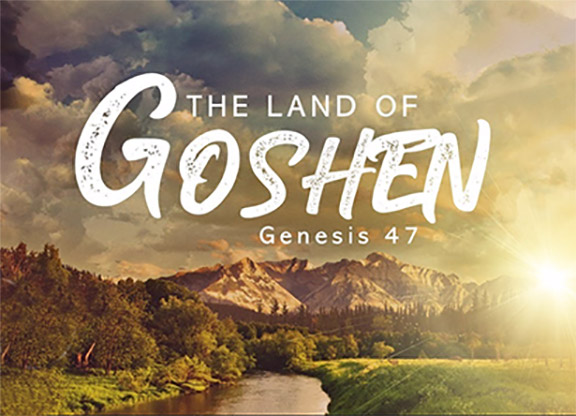