A Page From Satan's Playbook

I feel like it's déja vu all over again. Yet, I shouldn't be surprised because Satan just uses the same old playbook over and over, because it works! Let me explain ... I am blessed to have friendships with people of all generations. And lately, the thirty-somethings are beginning to awaken to what's going on behind the curtain with this virus pandemic. They are sending me links to papers by the Global Business Network, subsidized by the Rockefeller Foundation, and with chapter titles like this: LOCK STEP: A World of tighter top-down government control and more authoritarian leadership, with limited innovation and growing citizen pushback.
As Americans are beginning to protest government control of their lives it's hard to ignore the reality that this plague has affected millions. We are now being warned of food shortages, and the drums of war are being hinted at. Let me see.... in just the last few months we have experienced a global plague. Famine is becoming a very real threat [and not just to third-world countries] -- meat is being rationed in our country, even as I write, and dairy cows have been slaughtered, along with millions of pigs and chickens. And wars and rumors of war are whispered among "those in the know". Where have I  heard that before? Oh, yeah, they are the beginnings of birth pangs that Jesus talks about in Matthew 24. These world events pretty much resemble the four horsemen of the apocalypse in Revelation 6, too -- the red horse symbolizing war and bloodshed; the black horse is famine; and the pale horse is pestilence and death. 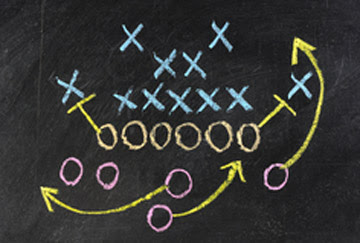 Isaiah 9:2      The people who walked in darkness have seen a great Light; those who dwelt in a land of deep darkness, on them has Light shone.