Robbing Death Of Its Sting 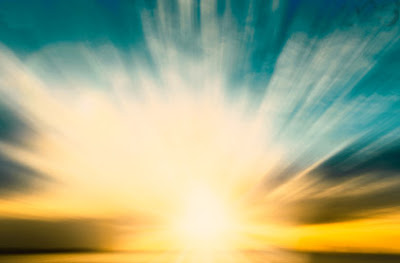 The prayer I prayed over my father-in-law was "Prayer for the Spirit of Man" from Prayers that Shake Heaven and Earth by Dan Duval.

Email ThisBlogThis!Share to TwitterShare to FacebookShare to Pinterest
Labels: Defeating Death, Dying and Going to Heaven