The Pharisees, the Kabbalah, and Ancient Egyptian Magic - Part 1 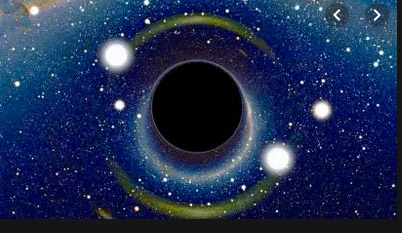 Isaiah 44:25    I am the Lord ... I make fools out of those who tell the future using their secret ways. I turn back wise men, and make their learning foolish.

Email ThisBlogThis!Share to TwitterShare to FacebookShare to Pinterest
Labels: Jewish Mysticism, the Kabbalah