Then He said to them, "With fervent desire I have desired to eat this Passover with you before I suffer; For I say to you, I will no longer eat of it until it is fulfilled in the Kingdom of God." 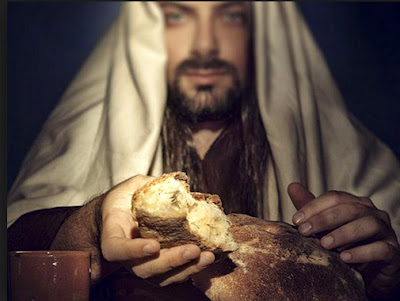