We Serve A God Of New Beginnings

Tomorrow we begin a new year. I can remember being a little girl and the thought of 2019 would have seemed like a lifetime away. In reality, it has been. I would like to say that I have lived a life well-spent, but the truth is that I have some regrets. I have not always lived a life pleasing to God. Yet His Word tells me that It is because of the Lord’s lovingkindnesses [mercies] that we are not consumed, because His [tender] compassions never fail. They are new every morning; Great and beyond measure is Your faithfulness (Lamentations 3:22-23).
Here's the thing I want everyone to know: If you are stuck in the past and can't move forward, God does not want you to stay there. By His grace and mercy, He has given us a way to have a new beginning and receive a new identity. Of course faith in Christ is at the center of a new beginning, but it is not a guarantee that you will live a sinless life. We are human, but that should never become an excuse. We are called to grow into the very image of Christ, and that means living righteously. But God is a God of second chances when we confess our sins and repent. And as we move forward, He does not want us to look back. That only gives the Enemy the right to taunt us with our failures and mistakes. 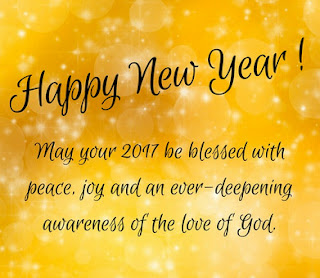 Ephesians 4:22-24     And He has taught you to let go of the lifestyle of the ancient man, the old self-life, which was corrupted by sinful and deceitful desires that spring from delusions. Now it’s time to be made new by every revelation that’s been given to you. And to be transformed as you embrace the glorious Christ-within as your new life and live in union with Him! For God has re-created you all over again in His perfect righteousness, and you now belong to Him in the realm of true holiness.
Posted by Pam Kohler at 6:30 AM