The Need For Righteous Judges 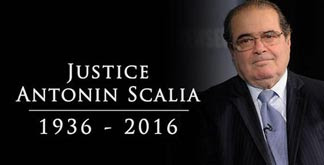 Judges 2:18   "Whenever the Lord raised up a judge for the Israelites, the Lord was with him and saved the people from the power of their enemies while the judge was still alive.  The Lord was moved to pity whenever they groaned because of those who were oppressing and afflicting them."