Climate Aid ... Are We Seeing The Rise of The Global System? 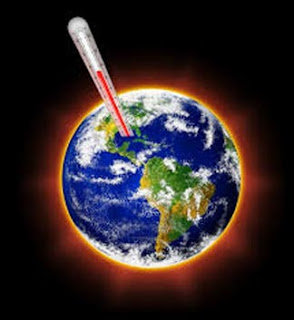 2 Peter 3:10     "But the day of the Lord will come like a thief, and then the heavens will pass away with a roar, and the heavenly bodies will be burned up and dissolved, and the earth and the works that are done on it will be exposed."