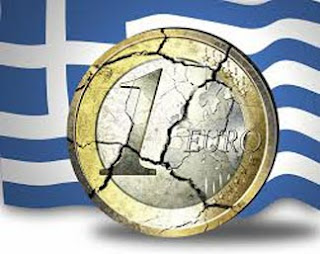 Proverbs 22:7   "The rich rules over the poor, and the borrower is the slave of the lender."