This Is No Time To Disagree 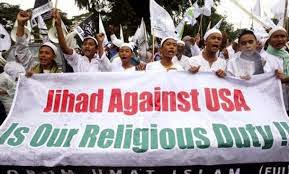 Job 5:12    "He frustrates the plotting of the shrewd, So that their hands cannot attain success. "