It has taken me a week to collect my thoughts on one of the most blessed experiences I have ever had. Through God's unfathomable connections, He made it possible for me to serve our Wounded Warriors at the Fisher House, located at Fort Sam Houston, in San Antonio.

The Fisher House Foundation was the brain child of Zachary and Elizabeth Fisher, American philanthropists, who saw a need and filled it.  According to "legend", the Fishers were made aware of the need for temporary lodging facilities for families at major military medical centers, by Pauline Trost, wife of Chief of Naval Operations Admiral Carlisle Trost.  Upon arriving at Walter Reed Hospital, Zachary and Elizabeth encountered a military family sleeping in their car because it was too expensive to find lodging in Washington D.C.  So, in 1990, the Fisher House Foundation became a reality, and since the program's inception, more than 50,000 families have stayed in Fisher Houses.
These temporary living facilities serve as "homes away from home" for families of military personnel who are undergoing treatment at military or VA hospitals.
Now that you know the history and the facts about Fisher House, let me give you the personal side; let you in on what I experienced in 3 remarkable days.... 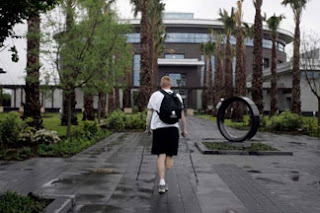 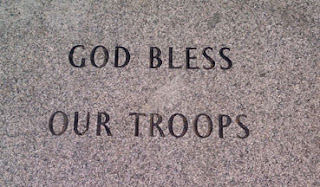